Giving Back: Special Donor Shares his Take on Giving 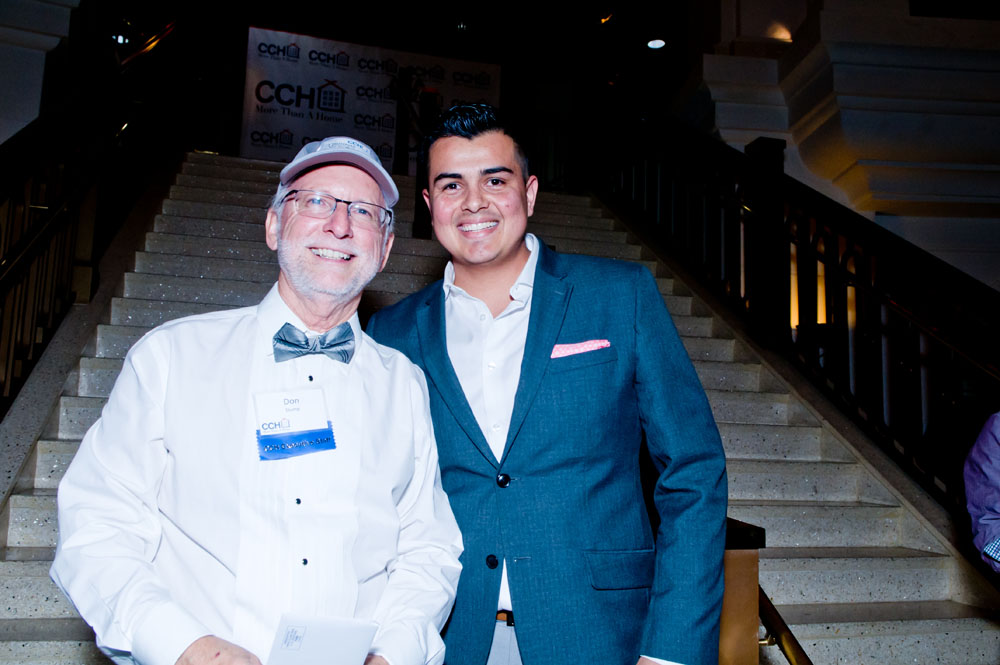 On Saturday, September 23, supporters of the CCH mission came to the Historic Oakland Rotunda to attend CCH’s 7th Annual Charity Event for Senior Housing. Everyone enjoyed a fun-filled Casino Royale and Texas Hold’em Poker tournament. Almost 70 players started the tournament but one person emerged the winner, US Coast Guard and Seaman Juan E. Atondo. Over the course of three hours, he proceeded to dominate the tables to eventually become the last person standing. Having learned of CCH and its mission to provide affordable quality senior housing in caring communities, he magnanimously donated the top prize of $1000 back to our organization. His decision to give back, he said, “was a reflection of my parents and a reflection of their teachings and sacrifice.” CCH is deeply grateful for the gesture of support from him and all who attended our event.

Days later, we sat with Seaman Atondo who spoke about his desire to make a meaningful difference in this world. Beyond serving his country, he is also focused on helping people become financially literate through his own organization providing long-term care options. He shared with us his ambitious goal of positively affecting one percent of the world’s population or approximately 75 million people over the course of his life.

For being so young, he shared an impressive ambition to commit his attention and energy to things that align with his beliefs, goals and plans. Thus, when he learned about the event and its purpose, Seaman Juan said, “I need to be there.” A self-proclaimed quick study, he had played a great deal of Black Jack in his youth but only recently picked up Poker. Surprisingly, this was his first tournament. We hope to have him and others of like mind return for next year’s tournament. It is through the generous hearts of our supporters that CCH can continue its mission of providing low income seniors More Than A Home.